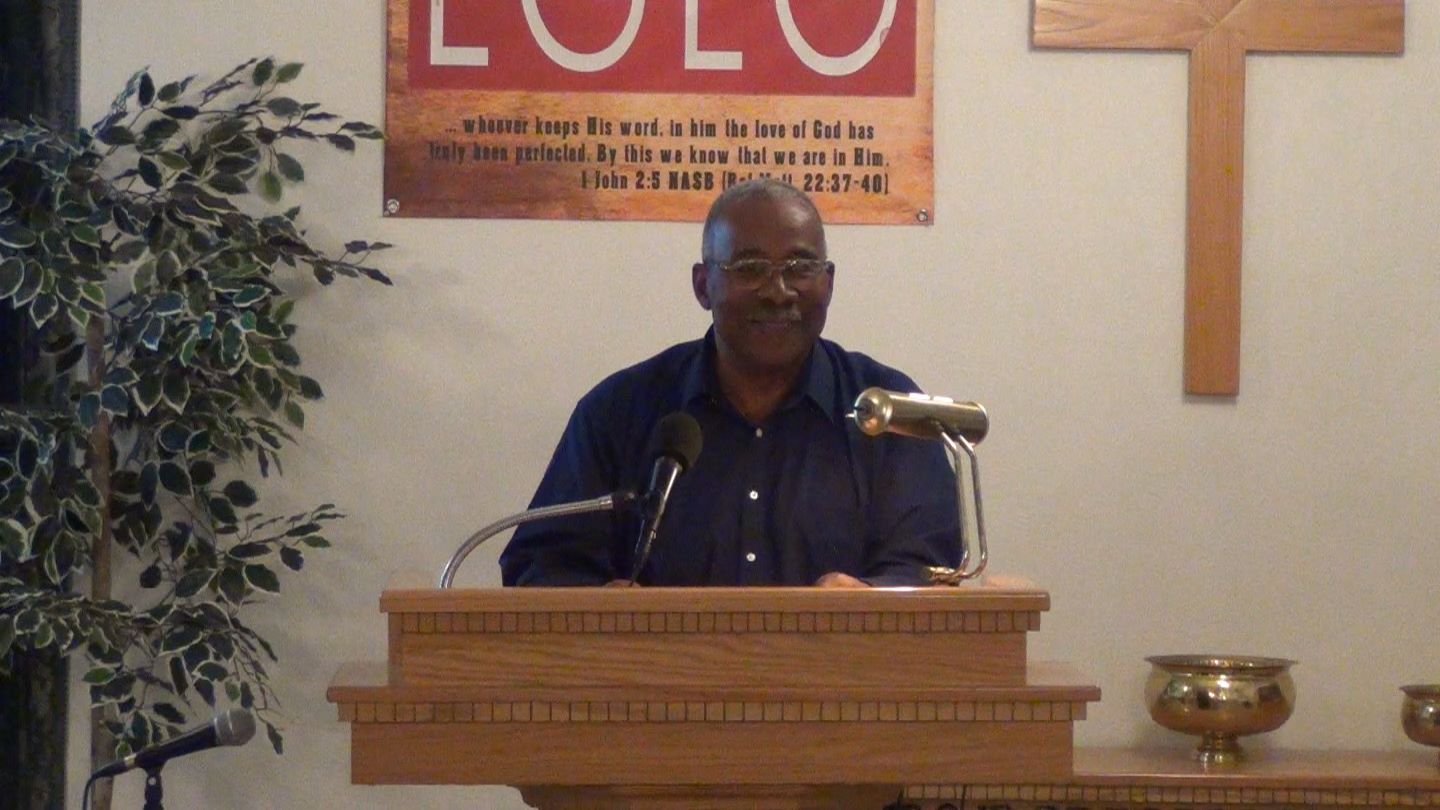 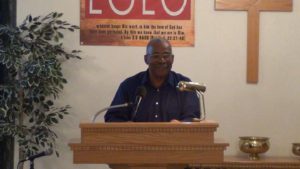 On Dec 4th, it was affirmed by the church to accept Juan Barrientez Sr. officially as a church elder. He will be installed through the laying on of hands on January 1st during our morning worship. He served as Pastor of SOFBC from 1996-2010 and the church bestowed the honorary title of Pastor Emeritus in 2010. He has continued to serve our congregation faithfully, under the leadership of his Juan P. Barrientez II. Our church has transitioned to having multiple elders and he again is serving in an official capacity. Thank you Elder Juan Barrientez Sr.!!!