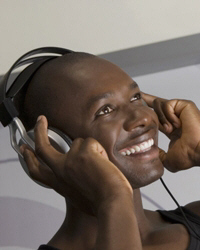 13For “everyone who calls on the name of the Lord will be saved.”

We encourage you to subscribe to our email updates. We post a large percentage of our Sunday morning sermons free for downloading.

Messages will be available soon. 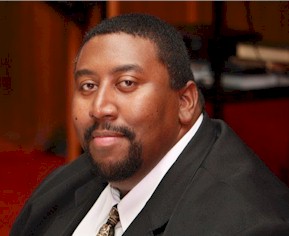 46So Jesus came again into Cana of Galilee, where he made the water wine. And there was a certain nobleman, whose son was sick at Capernaum. 47When he heard that Jesus was come out of Judaea into Galilee, he went unto him, and besought him that he would come down, and heal his son: for he was at the point of death. 48Then said Jesus unto him, Except ye see signs and wonders, ye will not believe. 49The nobleman saith unto him, Sir, come down ere my child die. 50Jesus saith unto him, Go thy way; thy son liveth. And the man believed the word that Jesus had spoken unto him, and he went his way. 51And as he was now going down, his servants met him, and told him, saying, Thy son liveth. 52Then inquired he of them the hour when he began to amend. And they said unto him, Yesterday at the seventh hour the fever left him. 53So the father knew that it was at the same hour, in the which Jesus said unto him, Thy son liveth: and himself believed, and his whole house. 54This is again the second miracle that Jesus did, when he was come out of Judaea into Galilee. (KJV)